An aged sheep's milk cheese with an intense flavor, passed down through the years by curious legends.

The Vero Formaggio Scoparolo® owes its name to an ancient and unusual local tradition. Many years ago, in farmers' homes, cheeses were ripened in cooler areas, such as the storerooms where tools and whisk brooms were kept. Here farmers would let the cheeses rest on wooden shelves and carefully brush, turn and oil them. When the farmer would ask the boy to fetch the cheese, he would call him the 'Scoparolo' precisely because he was standing among the brooms*. Today, the Vero Formaggio Scoparolo® is a mature sheep's milk cheese with an unmistakable, rich and intense flavour. It is the result of scrupulous craftsmanship, fully expressing the tradition of Romagna. *broom is translated as scopa in Italian.

The culinary research and the modern conviviality, made of finger food, happy hour and dinners with friends, led to the discovery of the “game of pairing” with wine and jams.

In this game there are no rules, except those dictated by personal tastes. 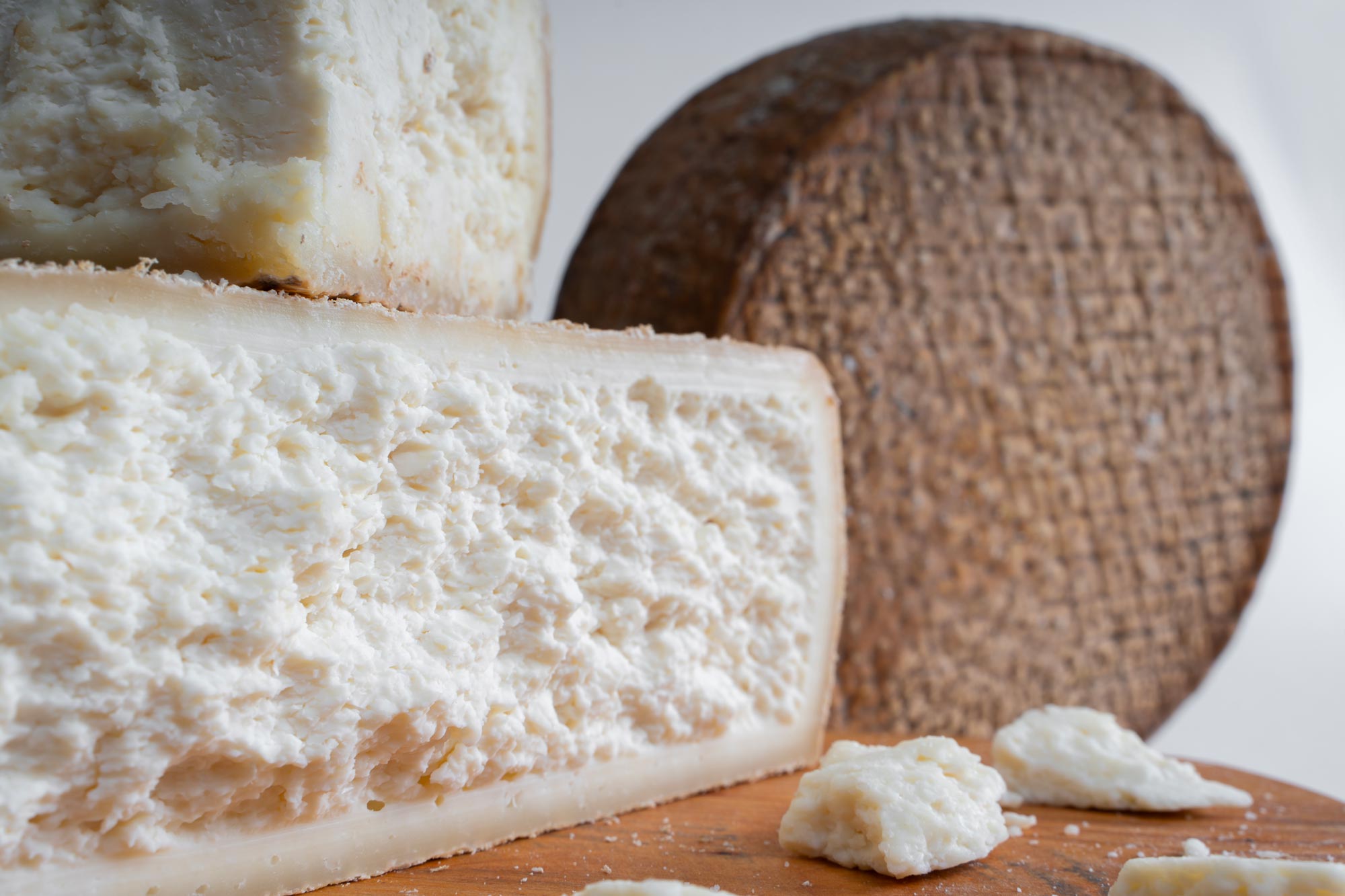 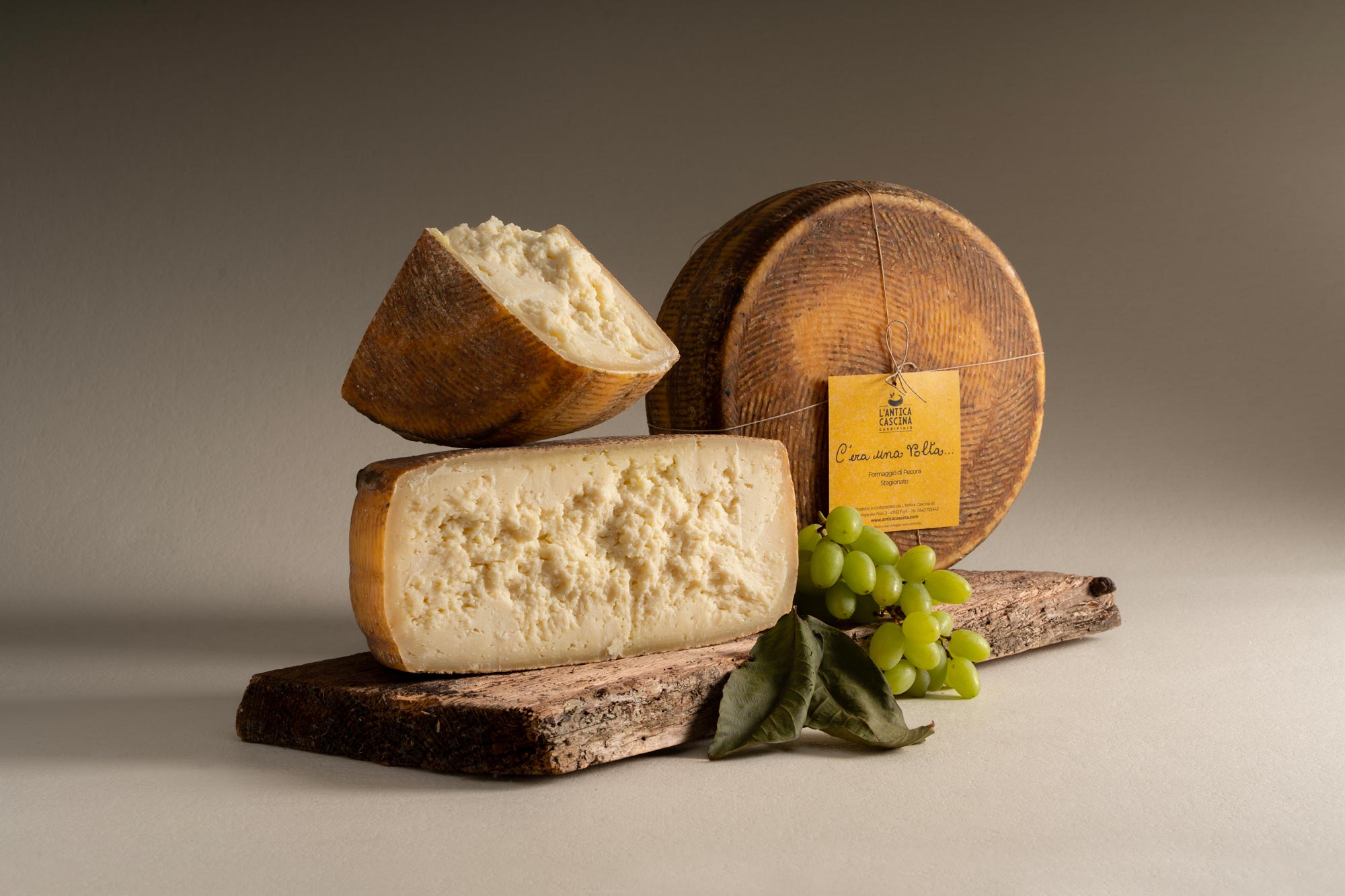 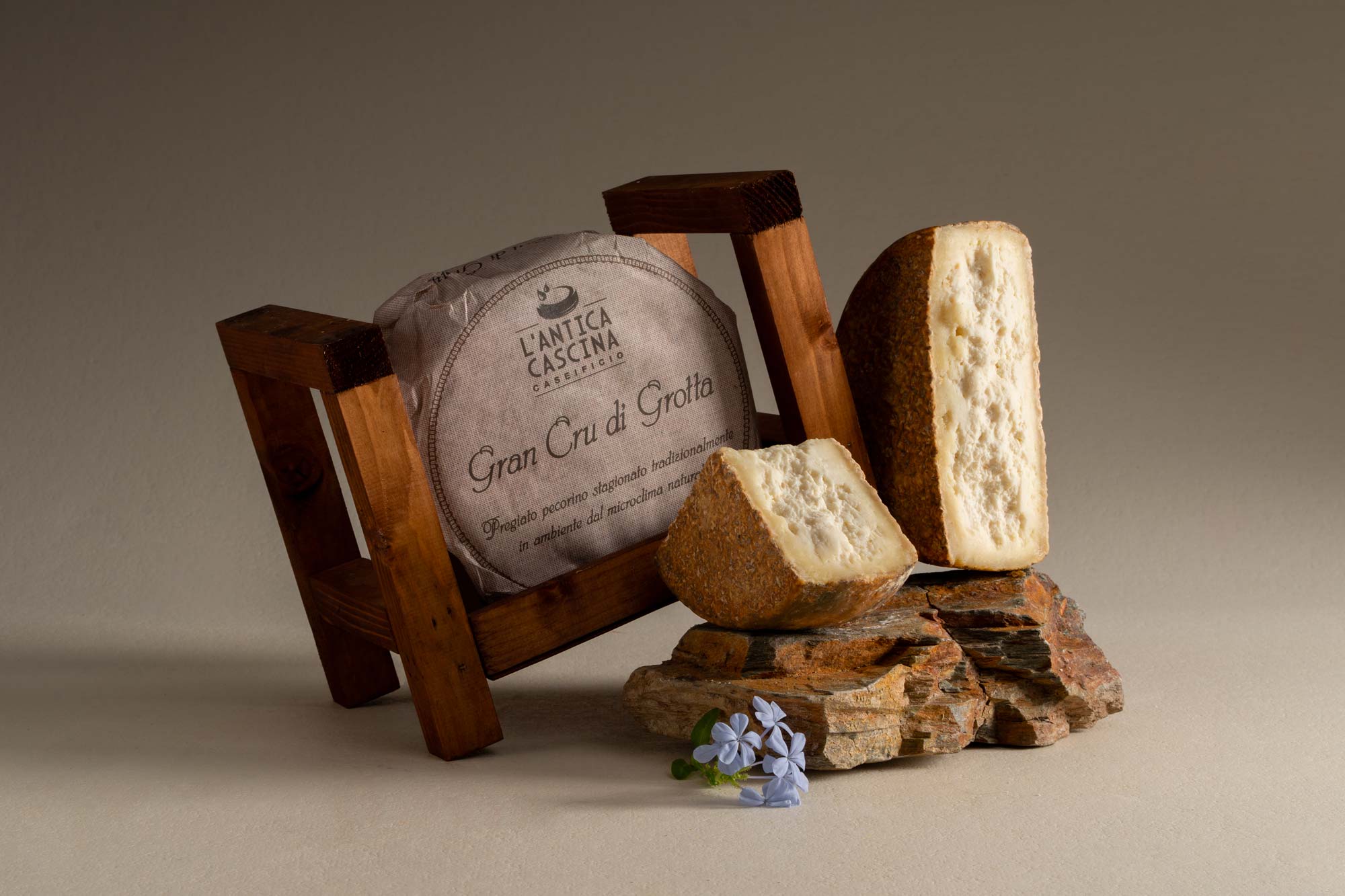 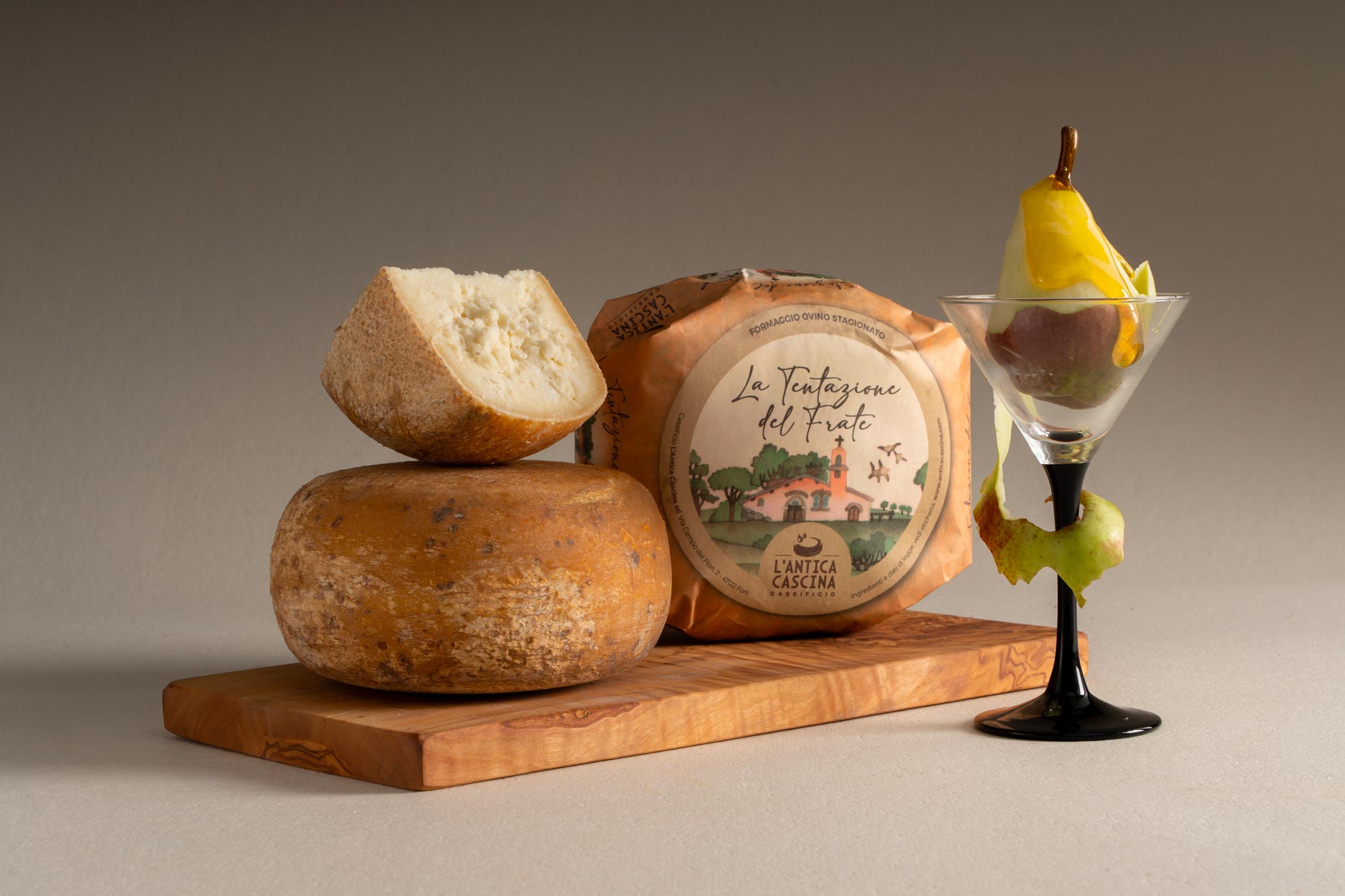 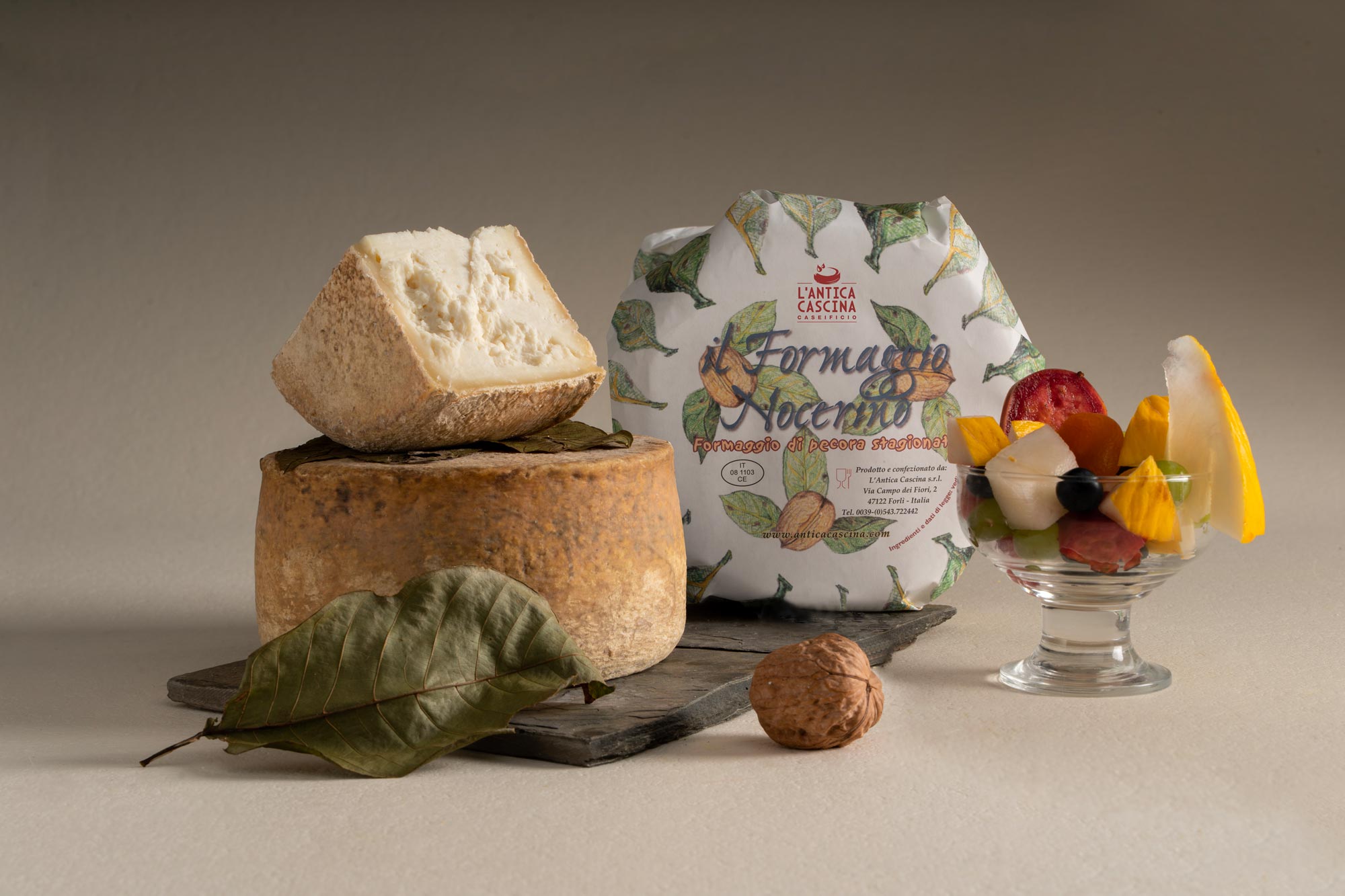 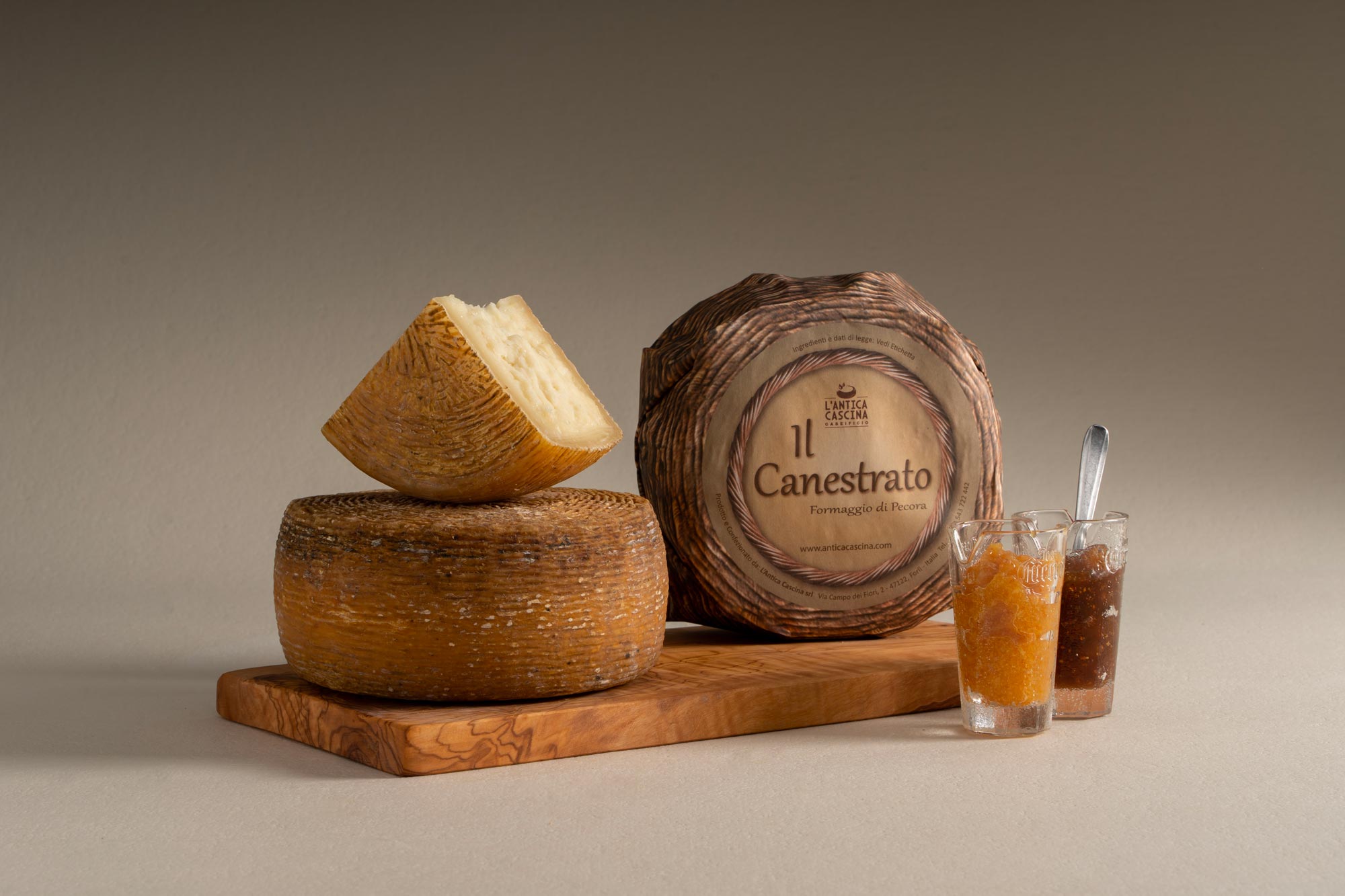 DO YOU WANT MORE INFORMATION?

Fill out this form and we will contact you.